The Most Spectacular Bridges In The World

Ever since ancient times, bridges were used to connect two remote places or to bypass and tame rivers. Nowadays, with advanced technology, we can whiteness some of the most spectacular creations that will take your breath away.

In today’s article, we will show you a couple of bridges that are worthy of your time.

Opened in 1966, Queen Elizabeth II announced a new era for the economy of South Wales. However, she couldn’t anticipate that the mining industry in the entire region will soon collapse. In 1996, this bridge was replaced with the Second Severn Crossing.

When opened in 1981, the Humber Bridge was the longest suspension bridge in the world. Even though it now takes the ninth place, this bridge remains the largest of its kind in England. One interesting fact, Humber Bridge contains so much steel that you can stretch around the Earth one and half times. 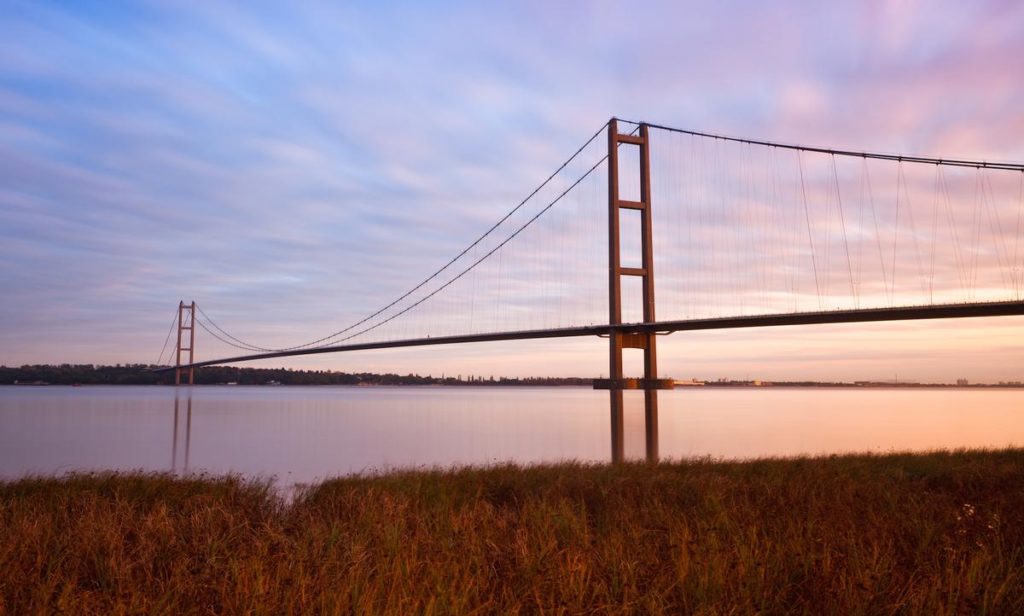 China features the longest bridges in the world and seems like they are always competing with the rest of the world to make the most spectacular creations. However, Danyang–Kunshan Grand Bridge is far from beautiful, but this viaduct conquers numerous rice paddies, rivers, and lakes for 102 miles.

When in 1955, two ferries sunk in the Akashi Strait, killing 168 people, people rage and disappointment convinced the Japanese government to construct a bridge, which will bypass dangerous waterway. However, it took nearly 40 years for the bridge to be built, but what an impressive structure it was.

Even now, it has the longest central span in the world, and 3,911 meters in length.

If you are afraid of heights, then crossing this bridge might pose a challenge for you. Millau Viaduct measures 343m from top to bottom, and it’s even higher than Eiffel Tower. It is also considered to be the tallest bridge in the world. Designed by the British architect, Norman Foster, it was opened for the public in 2004, while in 2006 received an Outstanding Structure Award 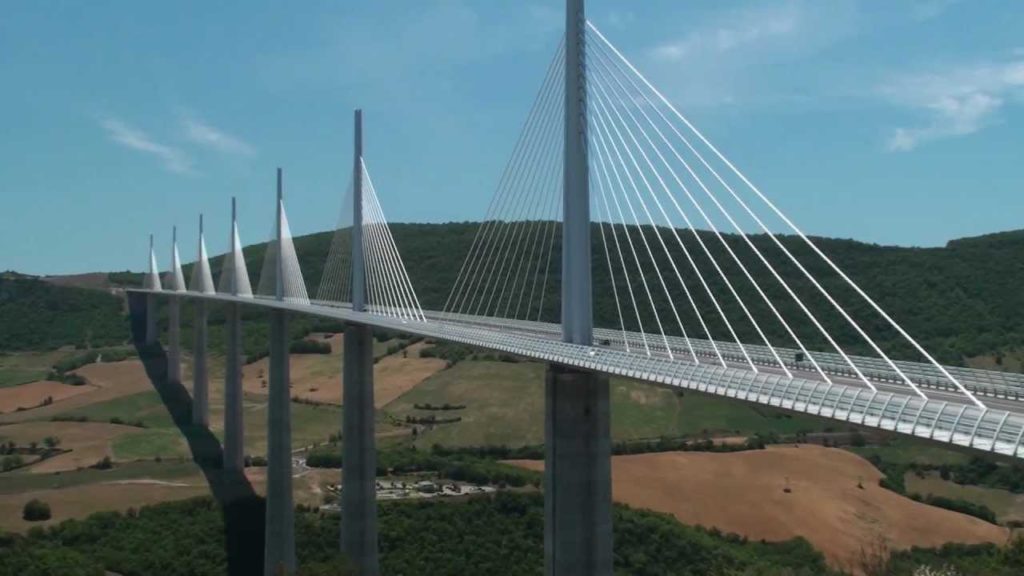 For people who are into traditional structures, visiting a Somerset Bridge in Bermuda is a real treat. It dates back to 1620 and so far it remains as the smallest working drawbridge, which offers just enough space for small vessels to commute. Regardless of its size, Somerset Bridge is national pride, and it’s even printed on their five-dollar note.

Who doesn’t know about the legendary Golden Gate bridge? This is one of the symbols of America, which was featured in countless movies, TV shows, and commercials. Also, it one of the most photographed bridges on the planet. The American Society of Civil Engineers declared the Golden Gate bridge to be one of the Wonders of Modern World.

Also known as a Rollercoaster Bridge, Eshima Ohashi is the steepest viaduct in the world. You will need a lot of horsepower to cross this bridge.