Roman architecture had a significant impact on the world’s art and building practices across the centuries. If you have ever visited Rome, then you are aware of all of the architectural wonders located here.

Being the capital of Italy, this also one of the busiest and frequently visited destinations in entire Europe. Ancient ruins, breathtaking monuments, magnificent architectural structure, and delicious cuisine are only a couple of reasons why you should come to Rome.

So, if you are planning a trip, and you are the first time here, then we have prepared a list of places you shouldn’t miss.

Who hasn’t heard about a Colosseum? This is one of the most recognizable structures in the whole world. In the past, Colosseum was known as Flavian Amphitheatre because it was designed and constructed during the Flavian Dynasty, between 70-80AD. 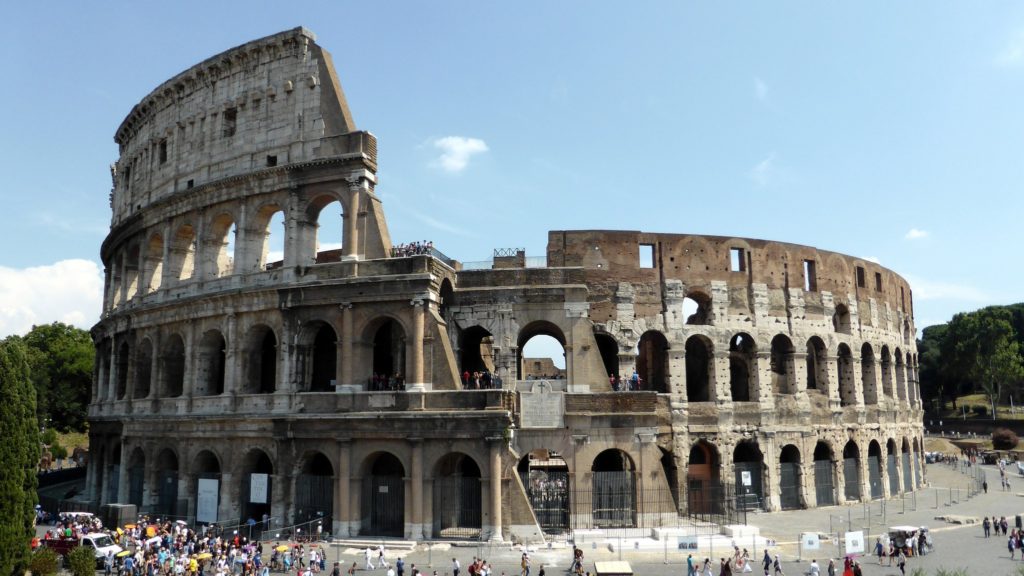 At that time, this was the largest amphitheater ever built, and Teatro Marcello served as a role model. Colosseum could accept nearly 65,000 spectators, and it was used for gladiator fights, public speeches, theater shows, executions, and hunts.

When you see Colosseum for the first time, you will be amazed by its glory, as well as beauty, it still emits.

Another open-air theater, Teatro Marcello, served as an inspiration for Colosseum. However, these two have a couple of differences. While Teatro Marcello is semi-circular, Colosseum is circular. Julius Caesar commissioned this structure, but he was killed before the construction began.

Emperor Augustus managed to finish Teatro Marcello in 11BC, and it was named after his nephew, who died at the age of 19 before the constructions are over. At that time, this was a revolutionary structure, which could hold 20,000 spectators. It is placed near the Tiber River, and with tunnels, arches, and columns, Teatro Marcello exhibited the most exceptional Roman architectural skills.

The Supreme Court of Cassation is the Roman’s Palace of Justice and the highest court of appeal in Italy. On top of that, this is a gigantic structure, that is located at the backs of the Tibet River. People always call it Il Palazzaccio, which has a pejorative meaning and roughly translates to Bad Place. 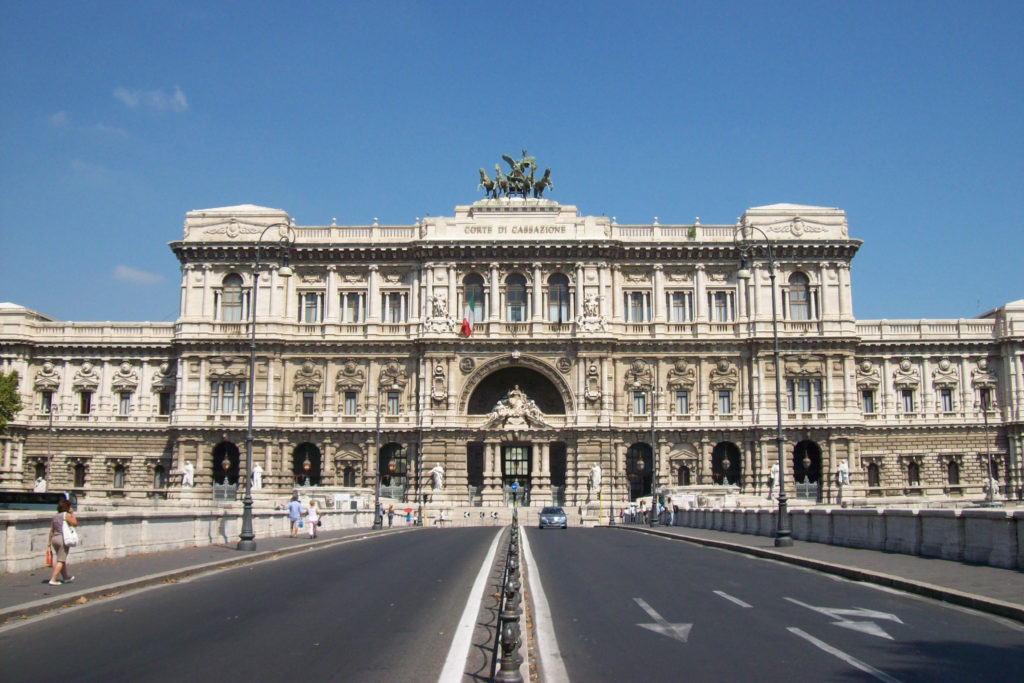 Its massive size, pretentious decorations, and lengthy construction, only indicated the level of corruption that was happening at that time. The place was opened in 1911, and it’s a combination of Renaissance and Baroque architecture. Until this day, Corte Supreme di Cassazione remains as one of the most impressive buildings in Rome.

Visitors across the planet come to Italy to visit St. Peter’s Basilica. This is one of the holiest Catholic cathedrals in the entire world. It was built over the grave of Peter the Apostol, and it’s one of the most famous monuments, pilgrimage sites, as well as wonders to behold in person.

Numerous artists, such as Donato Bramante, Carlo Maderno, Michelangelo, and Gian Lorenzo Bernini worked on the construction and design. The structure was completed in 1626.