The Most Famous Architects Today

Once legendary Frank Lloyd Wright said that mother art is architecture. Even though he is no longer with us, architects of the 21st century seem to be taking his words by heart. For that reason, we have a compiled a list of professionals who can proudly be named as the most accomplished architects today.

Frank Gehry falls into category of the most respected architects around the world. He became famous when he designed his own house, which is in Santa Monica, Ca. With the Gehry Residence he managed to pioneer and set up principles of deconstructive architecture. 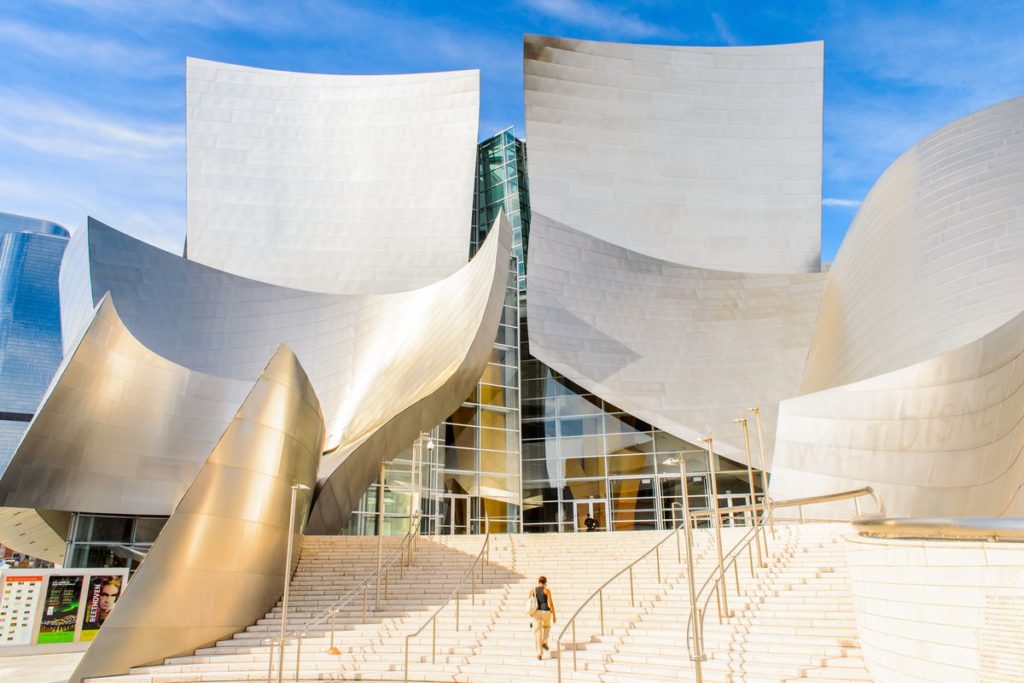 However, we have to admit he combined quite unusual materials, such as chain-link fencing and corrugated steel. Since then, his list of projects involves many impressive buildings, for example, the Walt Disney Concert Hall in downtown Los Angeles, Cinematheque Francaise in Paris, Guggenheim Museum in Bilbao, Spain, and so on. Currently, he is working on the National Dwight D. Eisenhower Memorial.

Ieoh Ming Pei, or short I.M. Pei, is one of the most recognizable Chinese architects. He was born in Guangzhou, China, and had a quite peculiar style. Pei has a spectacular resume, which includes the Fragrant Hill Hotel in China, the John F. Kennedy Presidential Library in Dorchester, Massachusetts, and many others.

However, even if you haven’t heard about I.M. Pei, then you have probably seen his famous pyramid in front of Louvre in Paris. Even though he retired 30 years ago, he still works as a consultant in a family-based company, run by his sons.

Zaha Hadid is the world’s most respected female architect who worked on many significant projects. She has proven that women could equally dominate this industry as men. Zaha was born in Iraq and graduated from the American University of Beirut in Lebanon. She also attended the School of Architecture in London.

She designed some of the most impressive buildings in the world. Riverside Museum in Glasgow, aquatics center for the London Olympics, the Guangzhou opera house in China were her creations. Zaha was the first women to receive a prestigious Pritzker Architecture Prize. She is currently designing the Hadid Tower in Milan and also working on a centerpiece for the 2020 Tokyo Olympics.

If you happen to visit some of the building she designed, then you will understand the beauty she tends to express with every new project.