What is modern architecture? Do buildings only follow the underlying geometry, or lean more to contemporary shape? Do they involve the latest materials and designs?

These are the questions that often appear in everyone’s mind. However, the term modern architecture first appeared in Europe and then spread to the rest of the world in mid of 20th century. It indicated a particular style, which is defined by a set of principles.

On the other hand, when we talk about modern architecture, it all comes to flexible features and characteristics. Now, let’s look at elements and what’s its role in designing buildings.

This principle suggests function is the crucial objective and drives the overall form from the structure. It means that we build a particular space with the purpose, while style should always follow the function. The great example of essence is the Guggenheim Museum in New York. 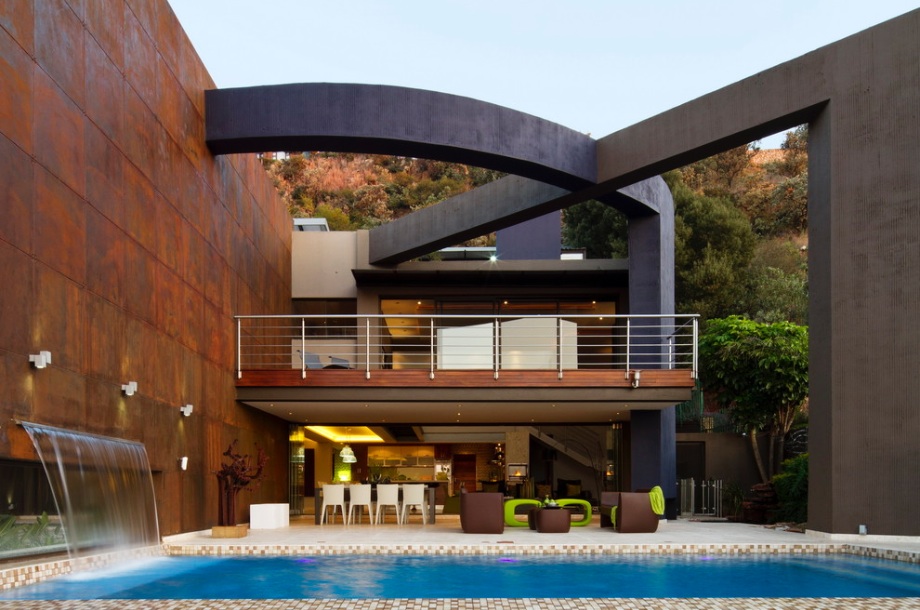 The architect Frank Lloyd Wright-designed this museum, which takes the shape of a ribbon getting unfolded. As people move around the gallery to see art displays, they create a line which resembles ribbon.

It all revolves around simplicity

Simplicity is another method that makes people take an interest in modern buildings. We have to agree that simple things are quite sophisticated, and architecture is no exception. However, whether it’s an art, clothes, or buildings, simplicity can never be bored, and it’s one of the features modern architecture puts focus on.

This is one of the reasons why people fell in love with modern architecture. Additionally, clean and crisp lines also represent one of the forms of simplicity. But, they can really point out horizontal and vertical elements, as well as improve building elevation and plan.

Nowadays, a lot of modern mansions and villas tend to incorporate sharp lines in their design.

The use of modern materials

Concrete is the most common material used in contemporary architecture. On top of that, steel columns are exposed, as well as concrete floors. On the other hand, traditional materials are used in a new way. For example, bricks and stones have once again found their purpose.

You will find open-wall surfaces made of bricks and stones which can really improve the aesthetics of any room. Also, stained wood is often applied in modern architecture to expresses the texture, and provide natural character, instead of painted one.

This principle explains the minimalistic approach in construction. There are no excessive ornaments; only minimal elements are used to express the functionality and aesthetics of the space. Modern architecture states that minimal and mess-free constructions provoke the feeling of simplicity, peace, and allows occupants to experience stress-free environment.

These days, buildings tend to take shapes of the boxes, and as we mentioned before, materials can only define plain and vertical forms. They provide dynamic effect, against horizontal elements and ensure the building has a sharper look.

In that case, modern creations are quite popular among the general public due to its shape and structure.