Renaissance Architecture – The Most Significant Pieces

Renaissance first appeared in 14th century, and this was a new cultural and political movement, which changed the way how people looked at history and art. In that way, the Renaissance was born, which significantly affected the intellectual thinking.

Renaissance architecture falls between early 14th century to the 17th century, which deliberately revives some aspects of ancient Roman and Greek culture. This movement first appeared in Florence, Italy, and then quickly spread to other cities in Italy.

If you are interested in this culture, then we have prepared the list of four architectural structures of the Renaissance.

Known as Old Sacristy, Sagrestia Vecchia is a historic Christian formation located in Florence, Italy. This building is the most significant monuments of early renaissance culture. Filippo Brunelleschi designed Sagrestia Vecchia, and he was one of the founders of renaissance architecture. 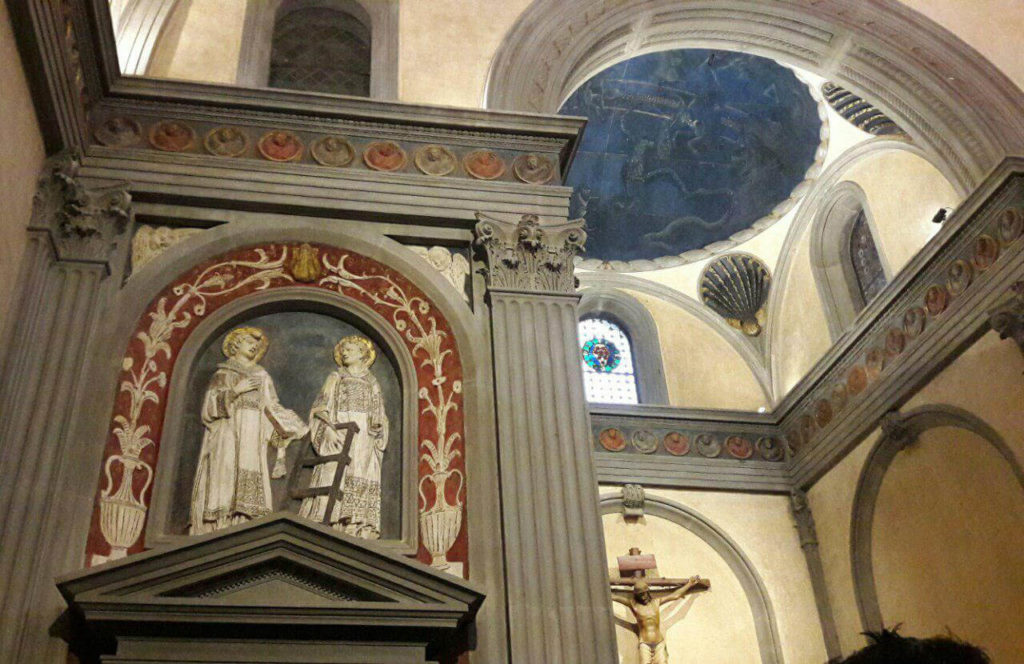 The Medici family put him into service to construct this building. They were a prominent family for four centuries, who had a significant influence on cultural development. The building features a rhythmic system of arches, as well as pilasters, which unite the space in terms of geometry. However, pillars have only a visual purpose.

Renaissance was late to reach England, nearly a century and a half compared to Italy. The ideas and designs slowly penetrated the England ground, and the Queen’s House is one of the most significant representatives. 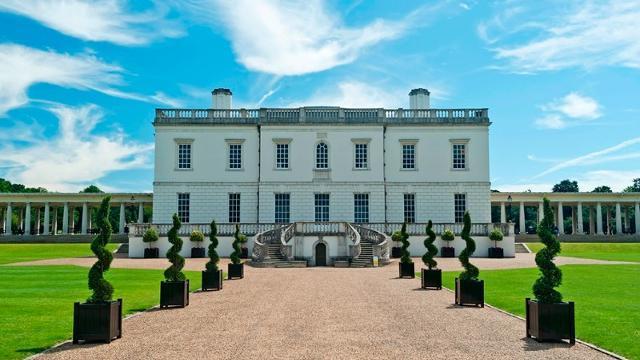 This is a former royal residence, and it was built in 1616. Therefore, the British consider it as one of the most important buildings of renaissance architecture. However, when we compare Queen’s House to Burghley House and Longleat, this one has more details and follows classical methods.

Built in the 15th century, Palazzo Medici Riccardi in another creation of renaissance architecture. It was designed by a famous sculptor and architect Michelozzo di Bartolomeo Michelozzi, who was heavily favored and employed by Medici family.

This building was famous for its stone masonry, which involves ashlar style and rustication. On the other hand, the tripartite elevation is used to express renaissance culture, as well as classicism. For at least century, this mansion was a center of the cultural and political center of Medici family.

Cathedral of the Archangel, Moscow

Cathedral of the Archangel has come a long way since it was first constructed in 1250. The Cathedral Square of the Moscow Kremlin is the home of the Russian Orthodox church. This building is located between the Ivan the Great Bell Tower and the Great Kremlin Palace.

However, the present complex is constructed in 1508, which replaced the previous stone church built in 1333. It features a lot of elements of the Italian Renaissance; however, plenty of those details were lost due to a renovation and restoration work.

The exterior features semi-circular design and shell-shaped ornaments, as well as gateways, with arc-shaped frames. On the other hand, the interior has a typical Russian style, which represents an important aspect of Russian architecture.